To explore diversity within the human experience, it is essential to understand that each person is unique and to recognize one's individual differences. These can be along the dimensions of race, ethnicity, gender, sexual status, socio-economic status, age, physical abilities, religious beliefs, political convictions or other ideologies. It is the exploration of these differences in a positive and enriching environment that allows the acceptance of the concept of diversity. "Out of Range" transcribes this idea in motion and challenges the audience to understand the richness and depth of human diversity and to go beyond mere tolerance to embrace and appreciate diversity. 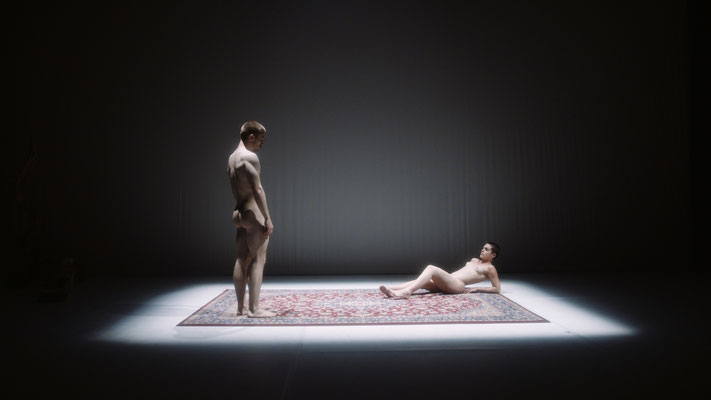 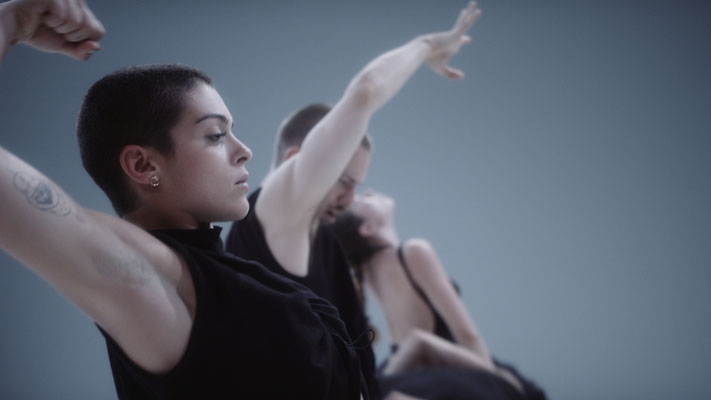 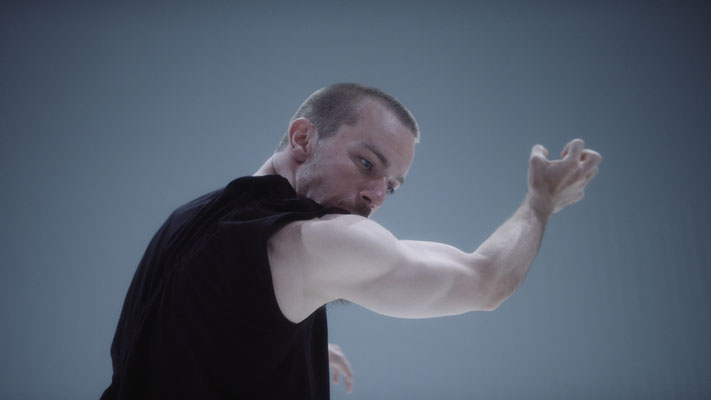 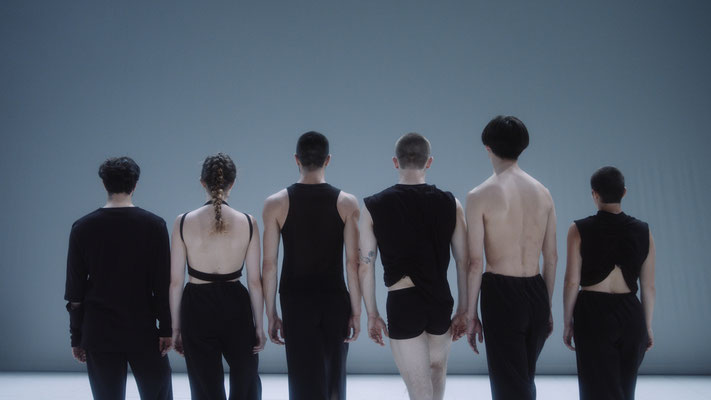 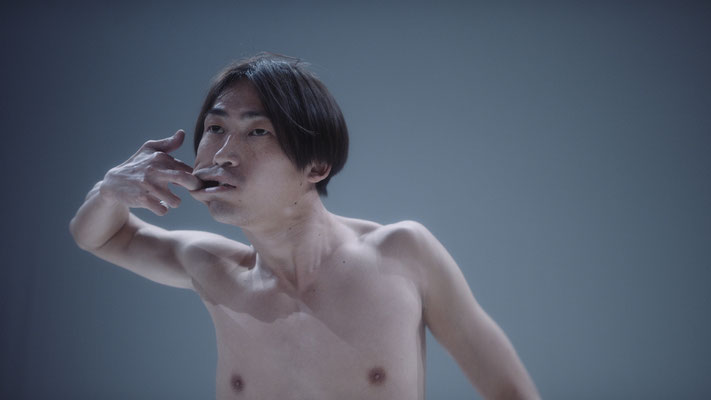 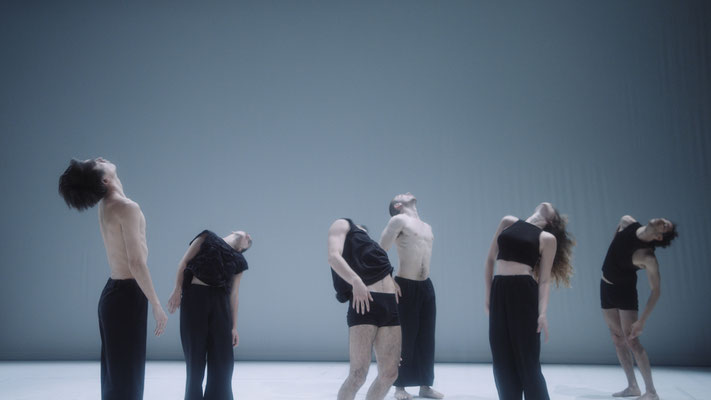 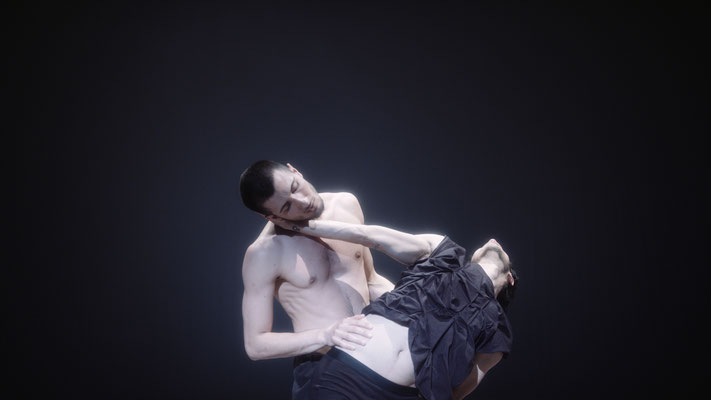 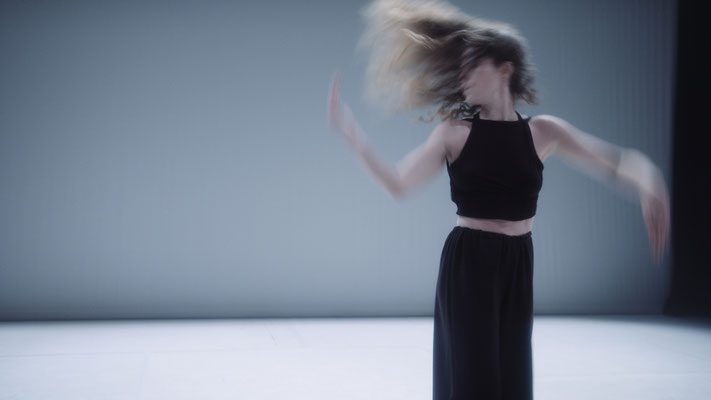 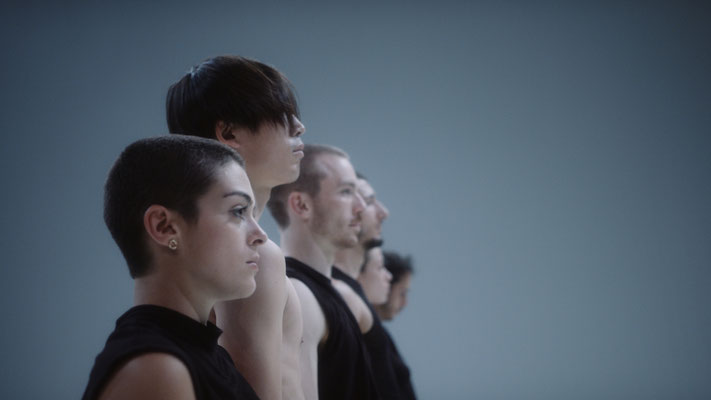 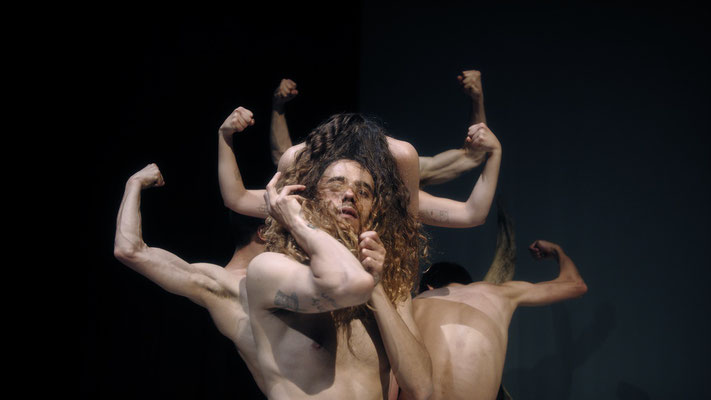 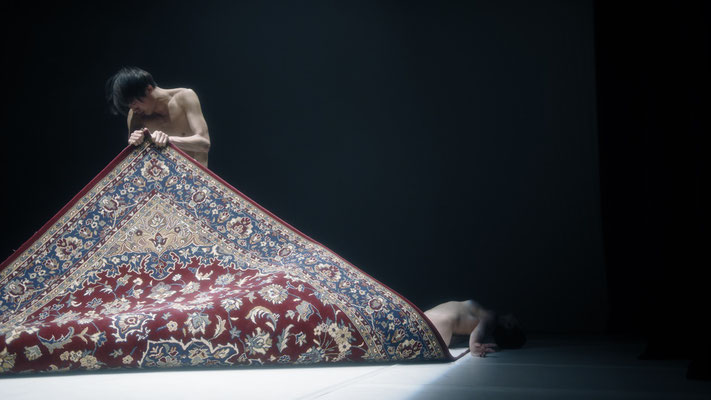 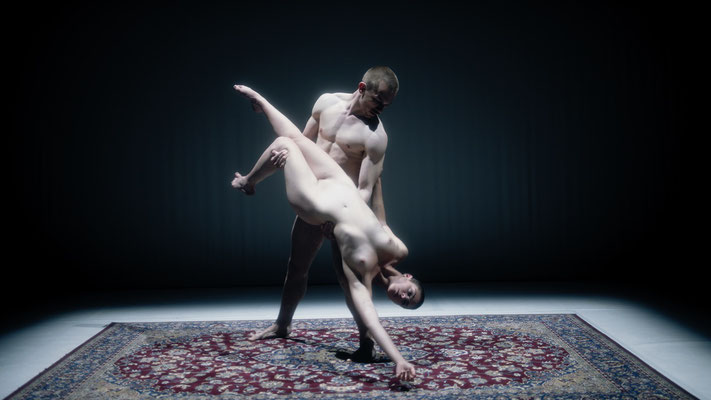 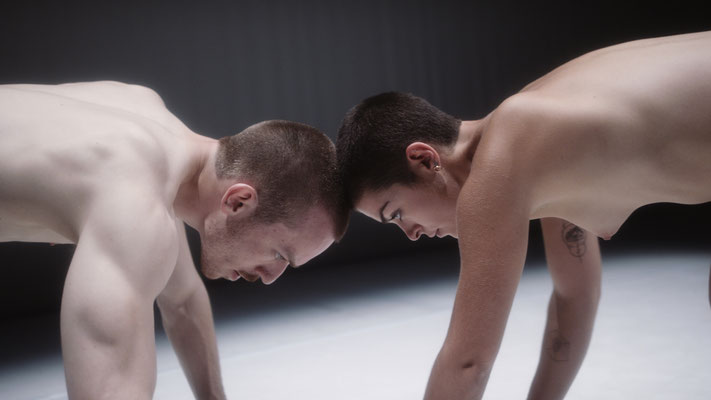 8pm at the Arena Trier

Gabriel Lawton is a freelance dance artist based in Berlin, Germany. Born in Hobart, Tasmania, the English-Australian artist earned his BFA in Contemporary Dance Performance at The Boston Conservatory, USA, where he was a founding member of award-winning dance film company Wilder Project.

In Berlin, he worked early on with dance company Chaim Gebber / Open Scene, performing in Germany and Austria, before joining an ensemble assembled by Festspielhaus St. Pölten to perform Ohad Naharin’s “DECADANCE”, in an evening of work by Naharin and Shahar Binyamini. He then worked for a time as a guest artist in Polish Dance Theatre in Poznań. Upon returning to Berlin, he joined Israeli choreographer Tomer Zirkilevich for the double bill My David and Sodom, working simultaneously with German choreographer Julia Maria Koch on her piece Deals with God for the Prisma Festival Internacional de Danza Contemporánea in Panama.

Back in Berlin, he enjoys ongoing working relationships with Yael Cibulski, Roni Rotem, and Franka Marlene Foth as part of her FMKF Collective 030. In 2020, he was engaged with Fabian and Dominika Cohn’s YET Company in Braunschweig for their production “UMARMEN”, and then with Hani Dance in Trier for “THE BLIND NARCISSIST”, choreographed by Saeed Hani.

Born in the Japanese town of Takizawa, Kenji engaged in social dance from his early childhood on. He graduated from the Nihon University College of Art and got a scholarship to study at the renowned Folkwang University of Arts in Essen, Germany, in 2015. After graduation he has been working for the dance companies Neuer Tanz (2019/2020) in Duesseldorf, Germany, and Dinamo Danza (2020/2021) in Pamplona, Spain.

Esther Suarez Morena was born in Sevilla, Spain. Since she was a child, she was interested in art with all its facets. She started dancing on formal education in 2008, learning about urban dances, contemporary, ballet and jazz. During this time, she felt more and more connected to contemporary dance, so she decided to work intensively on different techniques through a scholarship achieved at the Centro Andaluz de Danza (CAD) – the most relevant Andalusian professional dance centre.

As she gained more experience and knowledge, she found out that she was especially passionate about using all the tools and the types of dances that she had learned to start a phase of investigation of her own body language. Thanks to the fact that she has been able to work as a performer (e.g. “INPUT/OUT by Lucia Bocanegra), choreographer (e.g. “AUREA” at the Paco Rabal Theatre in Madrid), artistic director and teacher, she has artistically enriched her vision during these years. She currently lives in Madrid and Seville (Spain) where she organizes her own annual cycle of movement and exploration workshops called “VUELTA ALASRAÍCES” at the Salvador Távor Ora Theatre.

Juliette Tellier from the French overseas department of La Réunion, has been dancing since the age of four. For Juliette, dancing is a quest for harmony between body and mind and the possibility to share it with others. She started training in ballet and jazz at the Conservatoire Regional de Danse de la Réunion where she studied ballet, contemporary and the Indian classical dance Bharatanatyam. She left Reunion Island to study dance education in Bordeaux, France, where she graduated with the Examen of Aptitude Technique (EAT) in jazz and art history.

She went on to train with CobosMika SEEDs programme in Spain and joined the Jasmin Vardimon professional development program JV2 (Junior company of Jasmin Vardimon). As a part of the JV2 company, Juliette performed and toured in the UK. After she graduated, she moved to London where she performed in “KISSING REBELLION”, a creative show by C. Defrin and A. Boucher. She also choreographed in “NIGHTSHIFTER” by Temper Theatre, in the folk musical “TRAVELLING WITH THOMAS” and in “QUIEN ESCUCHA QUIEN SIGUE”, a duet by Collectif Art'y'show. Furthermore, she worked with different artistic directors and choreographers in several movie projects in the UK and in France.

Mario Glez was born in Extremadura, an autonomous region in Southwest Spain. In 2008 he started training in urban dance and some of its components, like house dance, popping or locking. Soon he decided to go further and started with contemporary dance that led him to a new form of interpretation of movements. His interest in learning and exploring, has taken him to travel and discover new cities such as London, Berlin and Stockholm where he shared his passion with like-minded people from different disciplines.

Mario is currently based in Madrid where he continues his development as a choreographer in projects like the solo “PHASE” (2018) and the dance video “OVERTHINKING” (2019). As a dancer he worked, among others, for the Spanish choreographers Elias Aguirre and Ruben Nsue. Besides performing on stage, Mario regularly choreographs and dances in music videos, films and commercials. Furthermore, he holds regular dance classes at Danza 180, Carmen Senra Danza and workshops all over Europe.

Cesare Di Laghi was born in Tropea, a small town in the south of Italy. From a young age he trained in artistic gymnastics till the age of 17 when he took his first contemporary dance class. One year later he added ballet classes to his training and won a scholarship for a training with the Evolution Dance Theatre in Rome. In 2015 he got selected for the Bachelor of Dance at Codarts Dance Academy in Rotterdam, Netherlands.

During his studies at Codarts he took part of the Assemblée Internationale 2017 in Toronto (Canada). During his third year he toured throughout the Netherlands and had an exchange period in the Alvin Ailey School in New York, USA. He then joined the SALLY Dansgezelschap Maastricht as intern to complete his studies and graduate in 2019. Recently he has been working as a freelancer touring in China and working with choreographers such as Stephen Shropshire, Martin Harriague, Krisztina de Chatel, Jiří Kylian, Cayetano Soto and others.